posted by shane in Music News 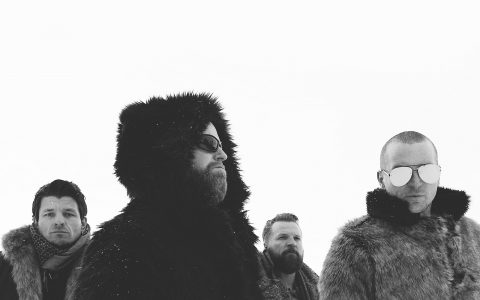 “‘The Evening Hate’ dives into the deep-seeded hatred that everyone has felt at some point or another,” says RED bassist Randy Armstrong as the band borrows the song’s title from the nickname coined by World War I frontline trench soldiers in 1915 regarding the relentless enemy bombing. “While we all experience or witness hate throughout life, whether it be physical, mental or emotional, we all have the ability to crawl out and rise above such a tremendous adversary, hell bent on division and destruction. Without hate, the world would never know what true love really is.”